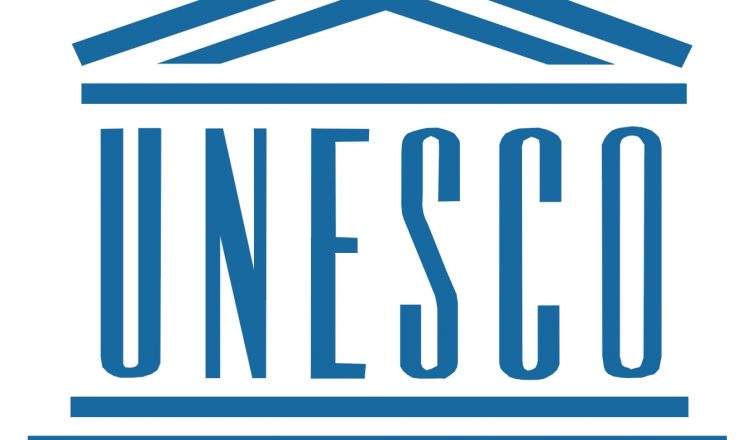 The Permanent Delegation of Argentina to UNESCO presents its compliments to all Permanent Delegations and has the honor to share with them 3 calls for proposals from the Ministry of Science, Technology and Productive Innovation (MinCyT) addressed to public institutions devoted to research, development and innovation and/or private institutions producing goods and/or services, linked by a public-private associative consortia regime.

The Sectorial Argentinean Fund (FONARSEC) will finance up to 80% of the cost of the projects under the modality of Non-Refundable Contributions, while the remaining 20% will be provided by the counterpart.

In order to forward the said information to correspondent authorities and/or institutions, please find below a description of each one of the 3 projects: